Hello my Movievaures ! Today I’m going to talk about something that you’re not very used to read in my blog, but always linked to the Cinema’s world.

I had an extraordinary gift from my family : a whole day in Warner Bros Studios to visit the whole Harry Potter universe. I have been a fan, as millions of you, for so many years that I was completely thrilled by this great opportunity. Come on ! Who hasn’t dream to become a wizard ?

I will try not to spoil all the fun throughout this article, because nothing is better than living it. However it is always better to have a little bit of insight to know if its worth it. And believe me, it is.

From the beginning, you quickly realize that the whole environment of the 7 movies was transformed to become a sort of theme park for the visitors. The marketing team worked a lot on that. Nevertheless, it doesn’t loose of its magic. You’re introduced to a whole new world you should have never discovered before, behind the scenes.  You immediately recognize the common room of Hogwarts, with the huge tables, the goblet of fire and the false ceiling. You then enter another room in which different scenes, from the Philosopher’s stone until the Deathly Hallows, are described by Daniel Radcliffe, Emma Watson and Rupert Grint. The customs, the special effects, the mounted parts, everything is just amazing in every single way. 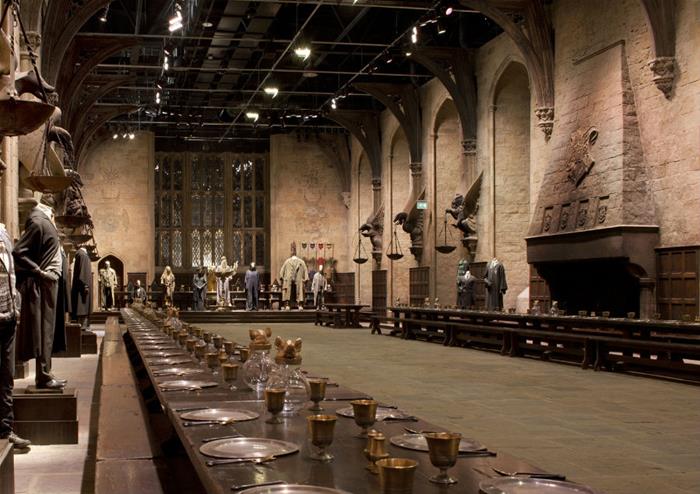 You then progress to another part of the visit: the green rooms. This place helped Quidditch to become real and is quite funny to imagine the actors playing it without the special effects behind it. But what amazed me the most are all the places that were entirely build for the film: the forbidden forest, Diagon Alley with all the stores, Hogwarts castle (miniature of course), the ministry of magic … All the emotions that you feel, walking the same streets as Harry and his friends; you feel nostalgic and at the same time completely thrilled.

When you imagine all the work behind every scene, every movie for so many years, is just it is admirable. I knew there was a lot of work behind it, but finally I did not realize how much detail had been carefully thought out and how much things had actually been created for the film and not with a green background. All this in addition to the enchanting music all along the way, with the stores filled with toys and sweets that we recognize from the film, and the guides who are very nice we really spend a pleasant moment, a return to childhood sometimes necessary. 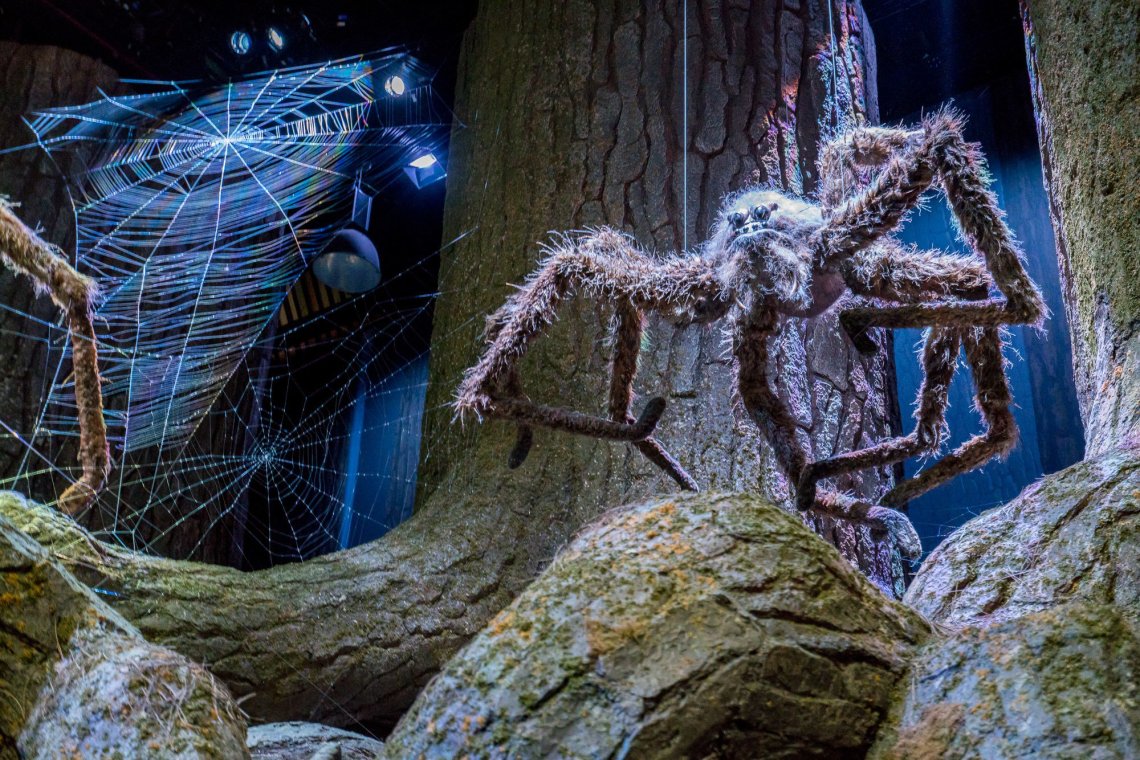 In short, I just loved it. It takes a long time to go there and it’s quite expensive, but if you’re really a fan of the Harry Potter universe and you have the opportunity to do it, do not hesitate . I think it’s an experience that is worth it and does not make disappear from it, all the magic of this beautiful story that has accompanied thousands of children during their adolescence and that will continue to do it (at least I hope so) ) for a long time.

Here is the end of my article on The Making of Harry Potter – Studio tour London. I really hope you enjoyed this new type of review on something a little bit different from movies. Have a great week and see you soon on my next article in The Movievaures !