Hi everyone and welcome back to The Movievaures!

Today I want to talk about an actress that inspired me and also surprised me a lot by her talent and personnality: Jennifer Lawrence.

I know there are a lot of J Law fans out there and I can really undertsand the passion and enthusiasm around her. It’s not only about her friendly and funny persona. She disrupted this image of actresses all around the world, and gave a breath of fresh air to the film industry.

One of the things I really appreciate about her is the fact that she is really down to earth. When she talks about acting, she says that she loves it, but she never fantasizes about it. In most of the interviews I’ve seen about her, she always describes acting, as a job. It is HER job and she tries to do it at her best. I thought it was quite a big change in the industry to hear a famous actress talking about this world, that seems so untouchable and incredible,  as something so normal and banal as a company and work. In fact, I think it’s a good vision of things. It is also a way to bring “everyone” closer to these unreachable stars. A marketing move, or reality? Eatherway, it is important for everyone watching movies, to feel connected with the actors and characters, and this is one of the reasons why a lot of people relate.

Another reason everyone seems to adore her is because she looks like your old high school friend with whom you spent all your time laughing and hanging out (with much more money and fame, but whatever). For me, this was a big change from other actresses that were always acting like they were above human beings. Everything seemed so calculated and manipulated that i hated watching interviews of them. With her arrival in the industry, everyone started loving open minded women, who are not afraid to say what they think . Yes, with actresses like Jennifer Lawrence, we realize that they are not very different from us, but also that their work is not just glitter and gold.

From a lost teenager, through the symbol of a rebellion, to the impersonation of Mother Nature, J Law convinced us and plunged us into various worlds and stories. She had many strong and fearless women roles, but she surprised us again with the movie Mother. This time, she interprets a submissive and fragile woman, but still manages to capture our attention throughout the film. And soon in theaters, we will see her in the shoes of a Russian spy, sensual and impenetrable. In short, she is a chameleon. You might think it’s normal for an actor, but if you look in the spectrum of actors known today, we notice that most actors specialize and lock themselves into a type of characters. 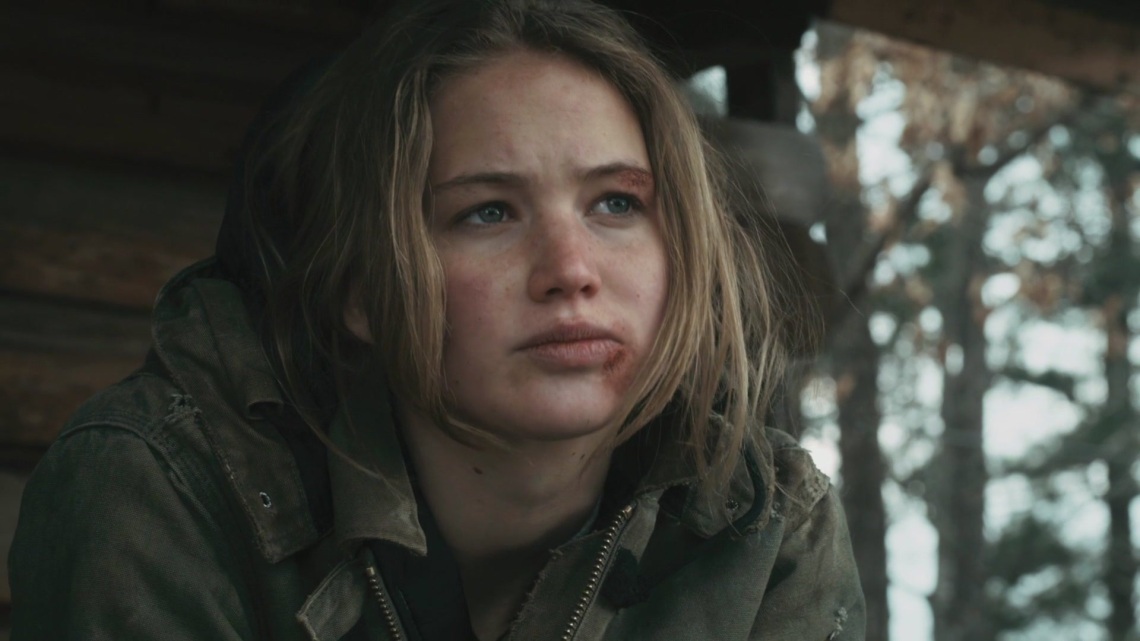 And so, how does she do it? Did she take classes? Is she coached by a known actor? Does she take bloodshed on moonlit nights? Nothing of the sort. Jennifer observes, imitates, copies her surroundings. One person has never experienced all the experiences, but by taking inspiration from others’ lives, their reactions and their words, she manages to make her characters real. Said like that,  acting seems easy, but it is not the case. You need to have an incredible altruism and an extremely strong empathy to really integrate those emotions that we perceive and that they are not ours. The fact that a woman who has never done theater classes or courses at major film schools can achieve artistic recognition, to the point of winning an Oscar is simply incredible.

Thus, Jennifer Lawrence surprises and intrigues. She seems so close to us while remaining a high-ranking actress. She broke the Hollywood rules by not showing only the Glamor side, and breaking the codes. She shows us another facet of the actress woman. She knows how to rebel against dictates and injustices. And above all, She shows us emotions and feelings so true and powerful that they cross us through the screen. She has understood everything: to play well a person, you must not be superior, but simply up to the complexity of  life. 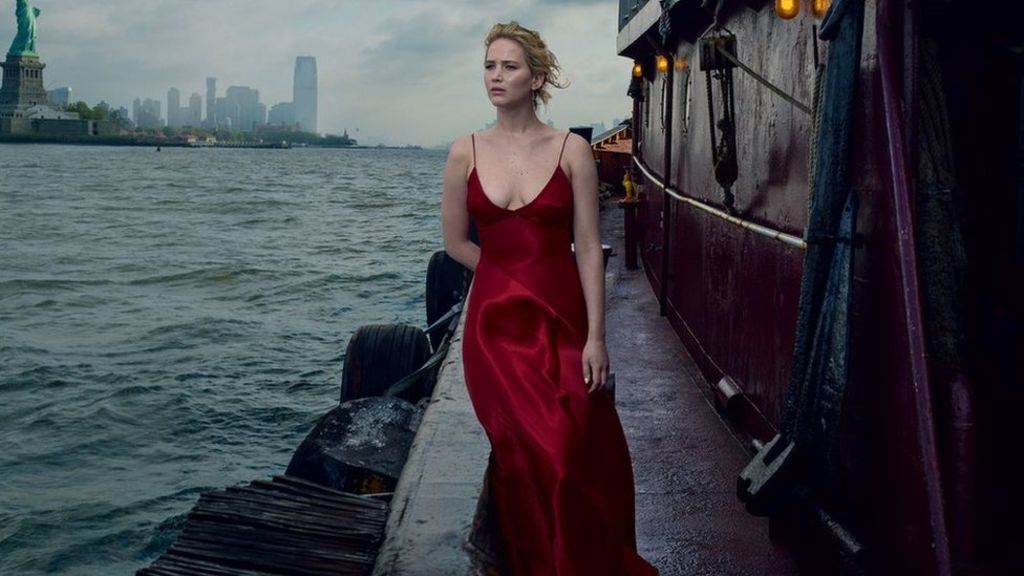 This is the end of my first series on actresses & actors. I hope you liked it. I’ll see you soon for a new article in the Movievaures!

Wish you lots of PoP corns and movies !